This recently passed my desk again, though it’s pretty old, from Mother Jones:

Let’s just focus on the important stuff, like hobbits:

In the tea partiers’ dystopian vision, the increased density favored by planners to allow for better mass transit become compulsory “human habitation zones.” They warn of Americans being forcibly moved from their suburban dream homes into urban “hobbit homes” and required to give up their cars and instead—gasp!—take the bus to work. The enemies in this fight are hidden behind bland trade-association names like the American Planning Association or ICLEI (Local Governments for Sustainability).

Am I the only person who is kind of excited about the idea of living in a hobbit home?

The Journal of Urban Affairs has a nice new issue out, with plenty of papers worth reading. This was my pick for this morning:

It’s secured, I’m sorry to say, as it’s an academic journal. I didn’t have much luck finding a pdf, but I also didn’t try that hard, either. If you find one, send a blogger a head’s up, please. From the abstract:

A couple concerns: they use a text mining method for drawing articles, but they don’t really describe how they derived their list of key words that are meant to convey different sentiments. They cover this issue in their discussion of frame mapping, citing recent research on the issues in computer-aided frame mapping. That said, it’s probably safe to assume that ‘yuppie’ indicates something negative. This is their list of words:

There’s the problem we always face in using computer-aided searching: why stop with yuppie and not include all its variants? Yuppified, yuppification, etc.

However, the authors don’t stop with computer coding, and that’s to great benefit for the study. They hand-code the themes in the articles to the costs and benefits associated with gentrification, primarily, it seems, from the material that journalists have quoted from current neighborhood residents.

Nearly 37% of sample articles singularly criticize gentrification. Another one-third offers more than one perspective, pointing to risks and benefits. A total of 17.4% are unabashedly supportive of gentrification, and 12.9% neutral.15 Below, we explore how frame deployment changes over time before documenting images of places and their residents associated with each frame.

The part about the study I really get interested in here concerns how sentiment changes over the course of gentrification.

They find that at the early stages, sentiment is generally positive. They use an example from an NYT article:

“At… a sumptuously decorated cafe that opened last May. . . [a barista] froths milk for cappuccinos and serves delicate salads. . . The frenetic about-face that transformed Alphabet City from a drug-infested no man’s land to the epicenter of downtown cool hasn’t quite made it to Avenue D, and some predict it never will” (Bleyer, 2005).

So it’s a story about redemption at the beginning. Then, as the gentrification occurs, the tone changes to more critical as existing residents perceive their displacement from the new services: 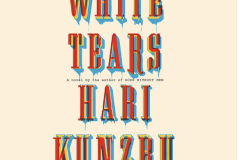 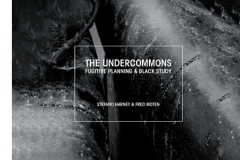 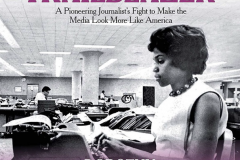 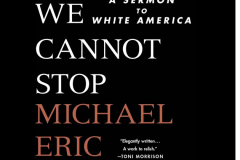 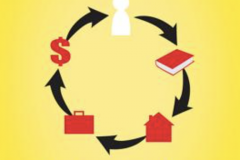 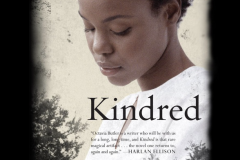 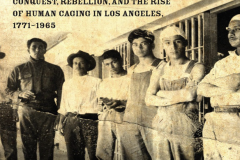 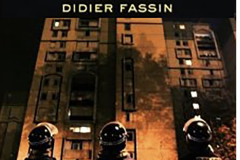 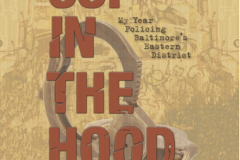 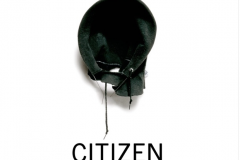 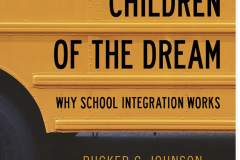 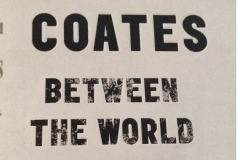 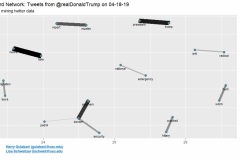 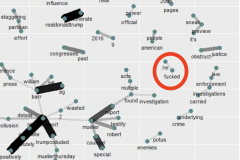 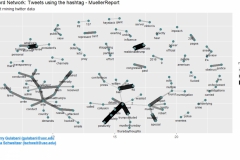 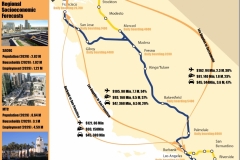 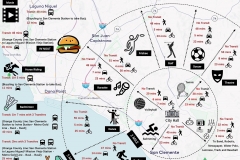 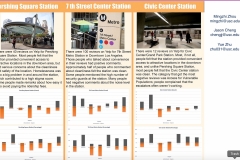 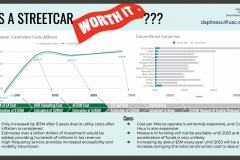 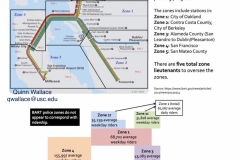 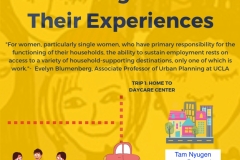 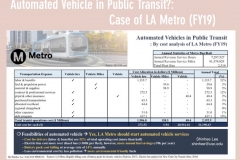 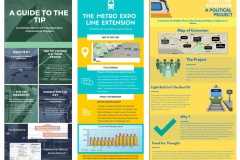 The authors argue that as gentrification nears completion, the inevitability of it begins to allay negative comment.

There’s a lot in this manuscript that makes you think, so go read if you can–a real contribution.